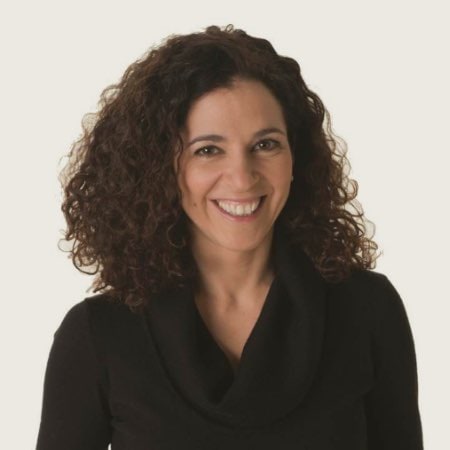 Mélanie Olivier is a pioneer. Renowned for her comprehensive expertise in sports nutrition, she was the first-ever nutritionist on the Canadian Olympic Committee. In this capacity, she provided personalized nutritional support to our athletes at the Turin Games in 2006, Beijing in 2008, and Vancouver in 2010.

As the founder and president of VIVAÏ, Mélanie has worked with amateur and professional athletes across the country for 15 years.

With her Master’s degree in Sports Nutrition from Université de Montréal, she’s a member of Dietitians of Canada and recognized as a sports nutrition specialist by the Coaching Association of Canada.

Mélanie has worked especially hard with amateur athletes, ever since the creation of the Institut national du sport du Québec. She’s at ground-level with athletes of several national teams and federations, including the Canadian short track speed skating team. And she was the team nutritionist for the Montréal Canadiens for seven years.

A sparkling lecturer and communicator, she co-authored a book on sport and nutrition during pregnancy (Sport et Nutrition pendant et après la grossesse) and has written numerous sports nutrition guides.

Mélanie has appeared on many TV shows including L’épicerie on ICI Radio-Canada and documentaries such as K.-O. La boxe en 5 rounds and La préparation des athlètes olympiques on Canal D. Mélanie also contributes to the program Culture physique on ICI Radio-Canada Première.

“My grandfather had three maple trees that he tapped. My earliest memory of maple is the sound of a drop of sap hitting the bottom of the pail… Now, I see maple as a natural, high-quality ingredient, in its most basic form. One of my favourite things is to put a few drops of syrup on a slice of fresh bread and toasting it. It’s SO good!”

“One day I gave two bottles of maple syrup to some Colombian bakers that I’d met. At first, they thought it was whisky. Then they tasted it and were just bowled over… Maple is the best calling card when you go to any kitchen in the world!” 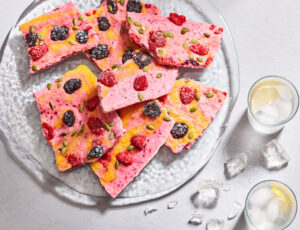 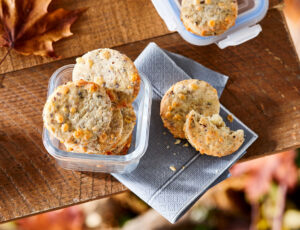 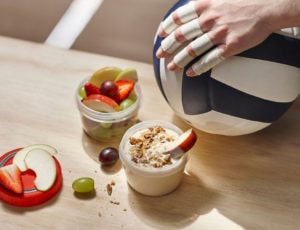