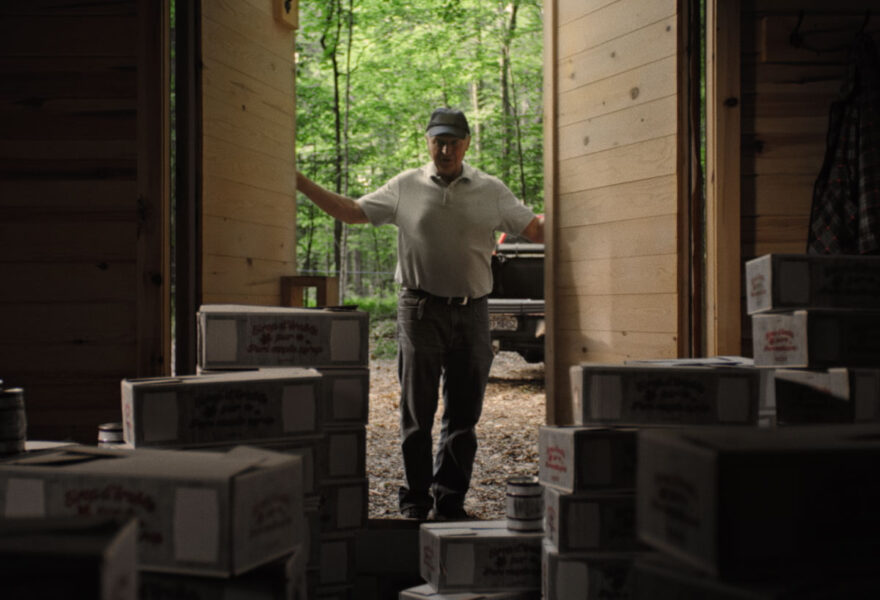 Mother Nature was kind to Québec’s maple producers this year, with conditions that helped them set a record of 175 million pounds of syrup produced. They have decided to share the wealth with Quebecers who depend on food banks for their groceries. BAQ received the gift with open arms: the organization responds to more than 1.9 million food requests per month.

Moisson Montréal accepted the shipment of 540 ml containers and distributed them throughout the province. As canned goods, they have the benefit of being imperishable. Not to mention, delicious! In these difficult times of pandemic and economic slowdown, PPAQ wants to put some smiles on faces.

The donation is in accordance with the values of Québec Maple Syrup Producers, an organization which seeks to contribute to the well-being and food health of Québec citizens by providing them with high-quality, real food.