The colour and flavour of pure Incredible Maple Syrup change over the course of the sugaring season. 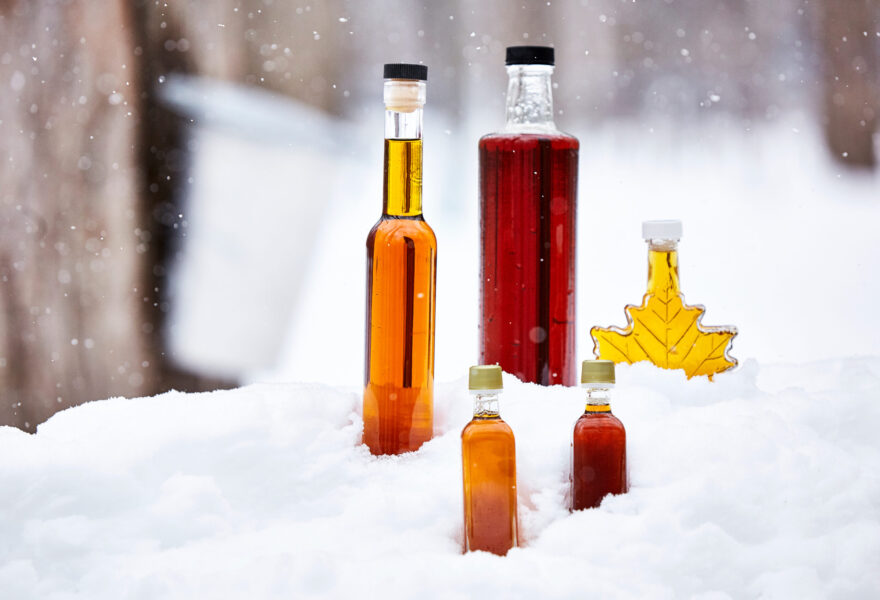 Nature gives nuances to maple. Early in spring, the syrup is generally clear with a light sweetness. As the season progresses, it gets darker and more caramelized. This is why maple syrup is classified by colour and flavour — so chefs and foodies can make a choice that will suit their taste and purpose.

Maple Syrup in its Range of Colours and Flavours

Golden Maple Syrup, Delicate Taste
This maple syrup comes from sap harvested at the very start of sugaring season. You will notice a light golden hue and mild, delicate flavour. Wonderful on yogourt and ice cream.

Amber Maple Syrup, Rich Taste
Pure and rich in flavour, with a magnificent amber colouring, this maple syrup is ideal for vinaigrettes and adding a fine accent to many dishes and desserts.

Dark Maple Syrup, Robust Taste
This syrup has a caramelized, more pronounced maple flavour, making it a favourite for use in cooking, baking, and sauce-making. It will take your fruit dishes to the next level!

Very Dark Maple Syrup, Strong Taste
This maple syrup is from sap gathered at the very end of the season and therefore has the strongest taste of all. It adds rich, distinctive maple flavour, as well as nose and colour, to sauces and glazes.

Learn more about Nutritional facts of the Maple Syrup!

In Québec, most people buy their maple syrup by the can, either at the grocery store or right from the producer. Those lucky enough to get out to the sugar shack often take full advantage of the situation and stock up by the case! But have you ever found a can of food at the back of the cupboard, not able to remember when (even what year) you bought it? We find ourselves wondering if what’s inside is still good…

When the Container is Unopened

The proper production and packaging of maple syrup are major reasons for its long shelf life. Maple syrup is made by boiling maple sap to 66° Brix — no more, no less. If it’s not boiled long enough, it could ferment. Overboiling can cause the formation of sugar crystals. Maple producers hot-pack their syrup (85° C [185° F]) so that the containers are sterilized, the way it’s done with homemade jams and preserves. That’s why, as long as each step is followed correctly, an unopened can of maple syrup will keep for several years.

Maple syrup (if it’s been boiled and packaged according to our standards) keeps at room temperature for a very long time in most containers, including glass or squeeze-type plastic bottles. However, tests have shown that some receptacles, while quite lovely, do not provide foolproof barriers to oxygen. That’s why we recommend that you put that beige plastic jug with the maple scenery on it into the fridge. It’ll prolong the life of your maple syrup.

After the Container’s Been Opened

You may love maple syrup more than the average person but it’s the rare occasion that you’ll use a whole can all at once. So… what do you do with the rest of an open can?

Everybody has their own opinion on that, from “Put the open container in the freezer because maple syrup won’t freeze and it’ll be good as long as you keep it there” to “Never ever leave your maple syrup in a can that’s been opened.”

To each his own. All we have for you are these two simple rules for keeping maple syrup once it’s open: Avoid prolonged open-air exposure and; keep it in an airtight container in a cool place.

We’d love to guarantee that your syrup will keep indefinitely but that hypothesis has never been tested: the maple syrup jug always gets emptied out before very long!

The Production of Maple Syrup

Around the world, more and more food-lovers, right up to the greatest chefs, are enjoying the syrup, sugar, flakes, butter, water, and the entire culinary richness of maple products from Québec. Immerse yourself in the world of maple with this 360 virtual reality video. See the whole process, from harvest, processing and preservation to the appetizing uses of maple syrup. Where does it come from? How is it made? And how is it used? You’ll get the answers to all these questions.

There are more than 150 species of maple tree in the world. But the sugar and red varieties are the ones that give us maple sap (or maple water), indispensable to the production of maple syrup. The frigid temperatures of the Québec winter are followed by the mild springtime conditions that cause this precious sap to flow, and to be gathered by the maple producers of Québec.

In summer, the maple tree produces sugar through photosynthesis. This sugar powers the tree’s cellular respiration, promotes its growth, and stores as starch in its roots.

In spring, the alternating night-time frost and daytime thaw promotes the flow of sap through the maple tree. During the cold night, its branches freeze, causing the gas in its fibres to contract. The sap also freezes but, unlike the gas, it expands in the tree’s fibres. All night long, the water absorbed by the roots rises up through the tree, soaking up the sugar reserves as it goes.

When daytime comes, the air warms and thaws the tree’s branches. The heat liquifies the sap, and the gas in the tree’s fibres begins to expand again. This causes pressure that pushes the sweetened sap out toward the tree trunk. And this is how the maple sap flows.

How Maple Sap is Harvested

Traditionally, people collected maple sap by hanging pails on taps hammered into the trees. As these pails filled, they were poured by hand into larger containers that were then driven to the sugar shack.

Today, for the most part, maple sap is collected with tubing systems, plastic lines attached to spiles at multiple trees. These tubes connect to conduits that take the sap, by gravity or vacuum, directly to the sugar shack.

The maple sap goes into large stainless steel tanks and then into a reverse osmosis unit or straight into an evaporator, where it will be set to boil and made into maple syrup. It takes an average 40 litres of sap to make one litre of syrup. Reverse osmosis technology concentrates the sugar content of the maple sap.

Maple sap becomes maple syrup when it reaches a sugar content of 66%, also known as 66° Brix. 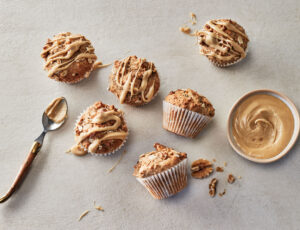 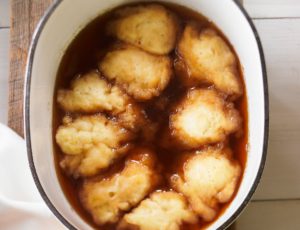 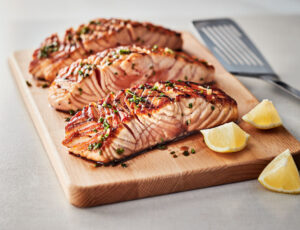 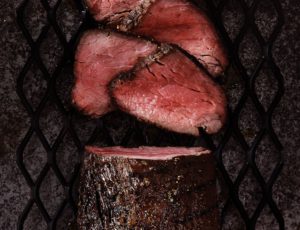 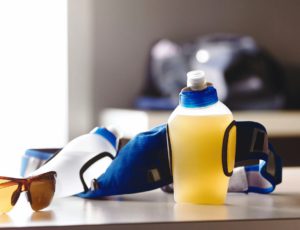 Maple water is delicious just as it is, but it also blends beautifully with fruit. No surprise, then, that more and more maple water-based drinks with fruit flavours like cranberry, blueberry and lemon are hitting the market.

Maple taffy is made by boiling maple syrup to concentrate it. During sugaring season the hot taffy is poured over snow to cool it and voilà! It’s ready to eat!