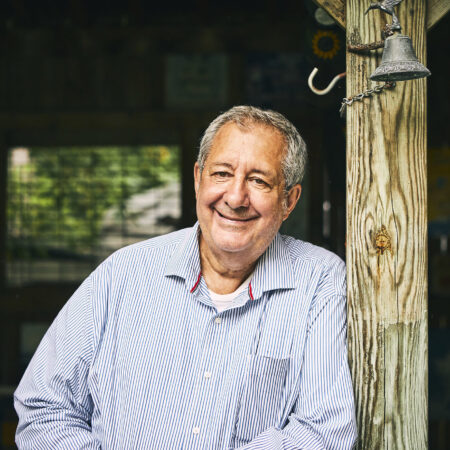 Born in France with professional stops in Tahiti, Japan, and Ivory Coast, how is it that Philippe Mollé knows maple like the back of his hand? Well, in 1980, he landed in Montréal, where he fell head-over-heels in love with the Canadian delicacy and gained an appreciation for why so many around the world feel the same way. 40 years later, Philippe still has a passion for this unique product, using it in all its many incarnations.

Maple syrup is, of course, a favourite but Philippe is particularly fond of maple sugar, especially for sweets and baking. In fact, he prefers it to conventional sugar because of its many nutritional benefits and varied textures.

Maple’s charm, for Philippe, lies in its complexity. He says it’s not an “easy” product. With its wide variety of flavours and textures, the master chef admits that mastery of it comes only through effort. “It’s like a beautiful woman. Take a gentle approach, go easy, spoil her, and respect her. It’s an extraordinary product. It’s liquid gold. I value it as such.”

Philippe sees beyond the product to those who produce it, expressing deep admiration for the women and men of the sugar bush. “Sure, we can make something interesting in the kitchen, but that’s only because the producers did their work first. They fascinate me. I’m inspired by them and I want to build on their contribution. I respect those people because, without good products, you can’t make good food.”

Above all, says Philippe, cooking with maple is an immense pleasure. “To me, the fundamentals are functionality, flavour, and fun. When you enjoy cooking with a wonderful product, you can’t help but be happy.”

Involved with Québec Maple Syrup Producers for over 15 years now, Philippe Mollé was recently named a Grand Maple Ambassador, serving as a mentor and maple advocate to several well-known chefs.

“I recommend always having at least two grades of maple syrup in your pantry. Use a light syrup for things like vinaigrettes and sauces, for instance, a haskap berry sauce with spices and pepper to serve with game. And a darker, robust syrup with more body and maturity is just heavenly. The secret is to play with these products and make them your own. That’s what’ll make the difference for you.”

“Maple came into my life through a combination of circumstances. I was at a party at a friend’s house and was served a kir with maple syrup instead of the traditional cassis (blackcurrant) syrup. It was the first time I encountered its taste and smell. I’d just come from Polynesia where everything is about coconut but even there they were talking about maple. The effect on me was immediate: I liked its special, fine, delicate flavour and I started thinking about all the things I could do with it. I knew at that very moment that I was going to work with maple.” 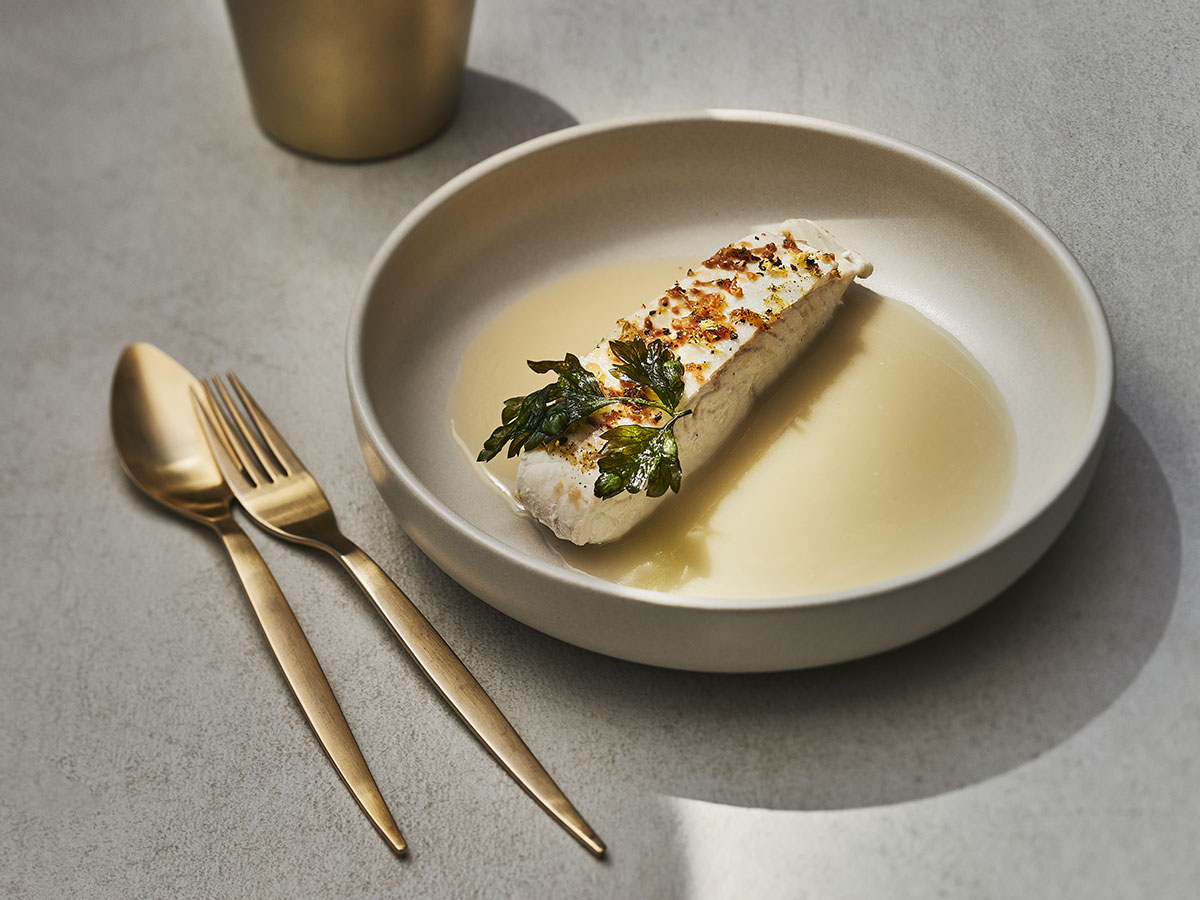 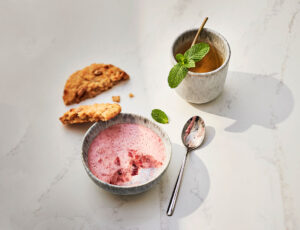 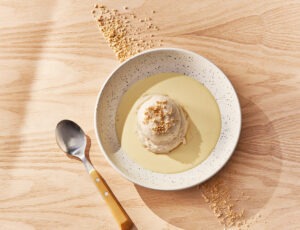 The Science Behind Maple

Researchers are learning about the natural composition of maple syrup and its potential benefits to human health. Find out what they know!