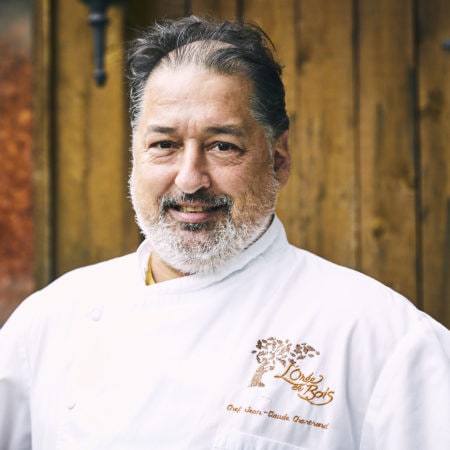 The name of Jean-Claude Chartrand’s restaurant (translation: Wood’s Edge) reveals its mission. It relies on fine products from the forest that surrounds it, which he prepares with techniques learned in the greatest culinary schools of France. The results: simply divine.

Chef Chartrand has forged a bond between his food and his community by emphasizing ingredients from local producers. Maple syrup, asparagus, broccoli, chanterelles, raspberries, and gooseberries all come to his menu from, literally, the world outside his doorstep.

Over the years, Jean-Claude Chartrand has assembled a staff with whom he’s shared his passion for cuisine du terroir. They source seasonal products from local farms, which often make their way to the restaurant’s traditional smoker. L’Orée du Bois has mastered the art of slow-smoking meats, poultry, and fish with maple wood.

His Beggar’s Chicken, wrapped in clay and baked with lotus leaves and Domaine Acer’s maple wine Charles-Aimé Robert, made headlines in 2014 when it won grand prize in the Maple Masters competition. A recipe for the ages! 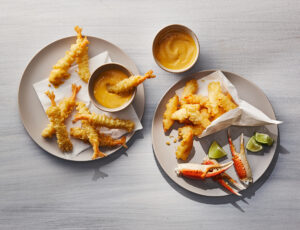 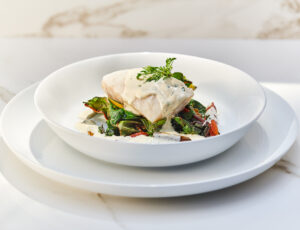 Cod or Haddock with a Charles-Aimé Robert Beurre Blanc 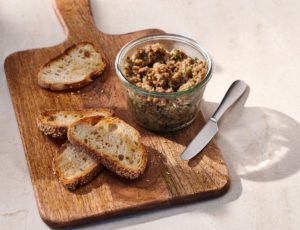